Established in 2005, Xisen Potato Industry Group is a high-tech enterprise mainly running business on seed potato evaluation, new variety breeding, potato flour production, potato staple food R&D, potato import and export. The company is devoted to integrate the breeding and promotion and has been recognized as the leading enterprise in agriculture Industrialization. The registered capital of the company has reached 150 million yuan, with nearly 1,000 employees, four subsidiaries and five potato production bases.

Xisen has invested more than 3 billion yuan. The annual production capacity has achieved 400 million original seeds and 100,000 tons high-quality virus-free seed potato. It could lift 50 thousand farmers out of poverty each year.

Approved by the Ministry of Science and Technology, the National Potato Engineering Technology Research Center has been operating with the company since 2007, which is the only center of such kind. The center would power the sustainable and efficient development of China's potato industry with strong tech support.

Working together with the Center, the company has developed 18 special varieties for fully independent intellectual property rights, in which “Xisen No.3”, “Xisen No.6” and other 7 new varieties have passed the variety examination and the national registration. The quality and yield are much better than the performance of the importing varieties. Particularly "Xisen No.6" has broken the world record twice with a quarterly yield of 9.38 tons and 9.58 tons per mu. 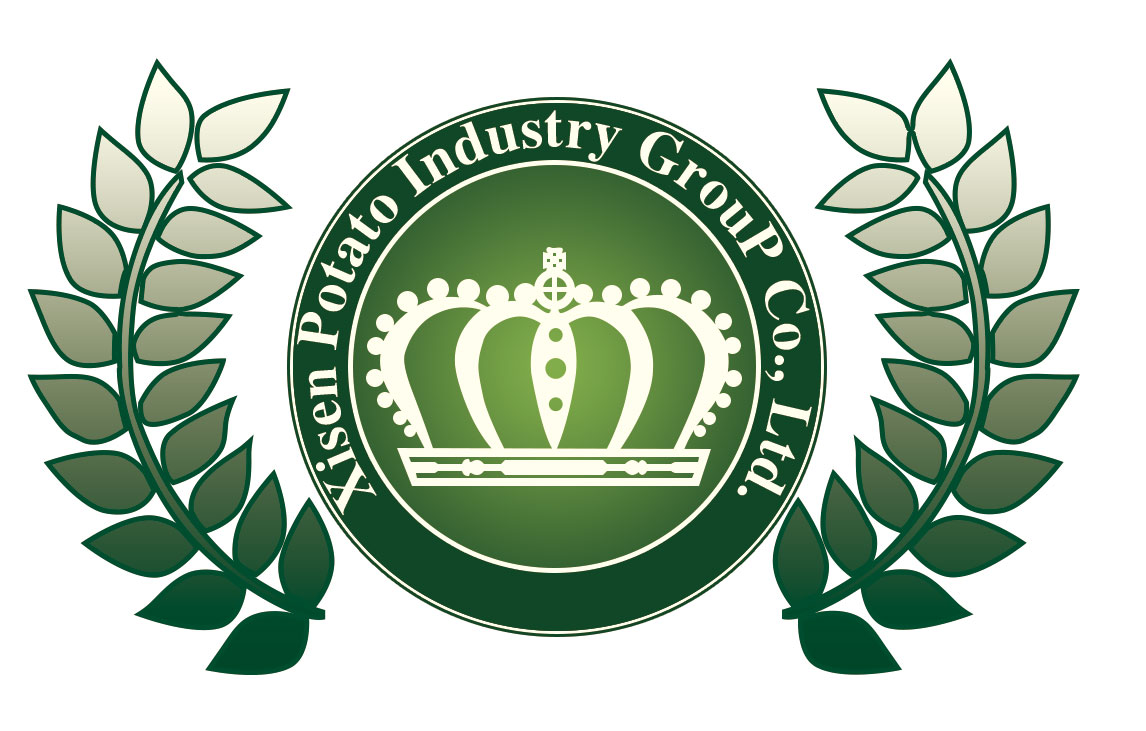